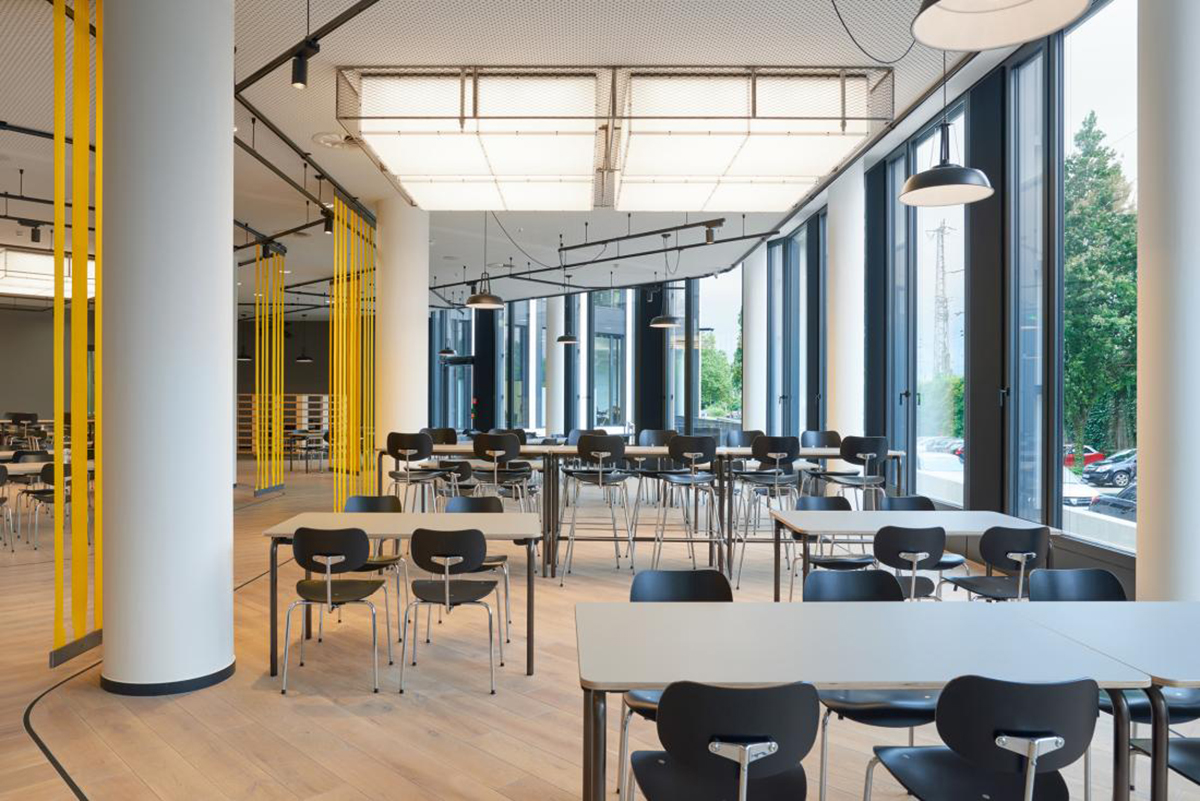 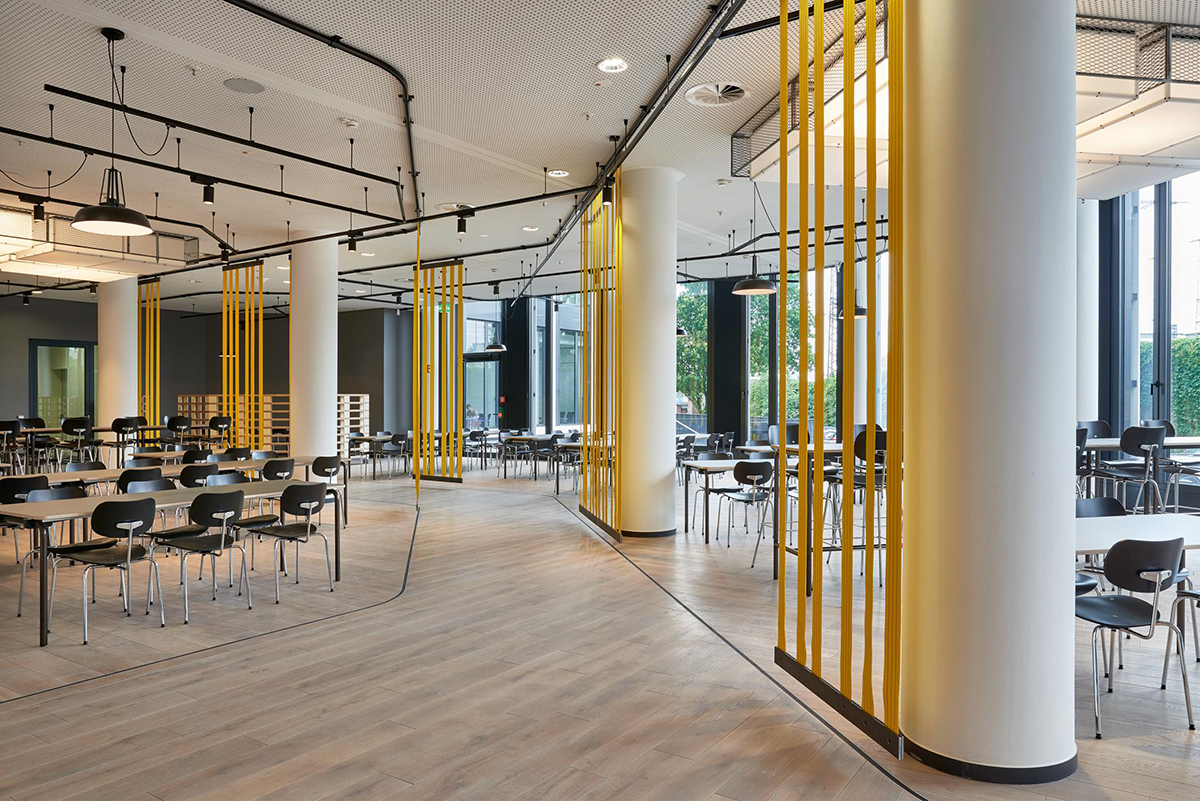 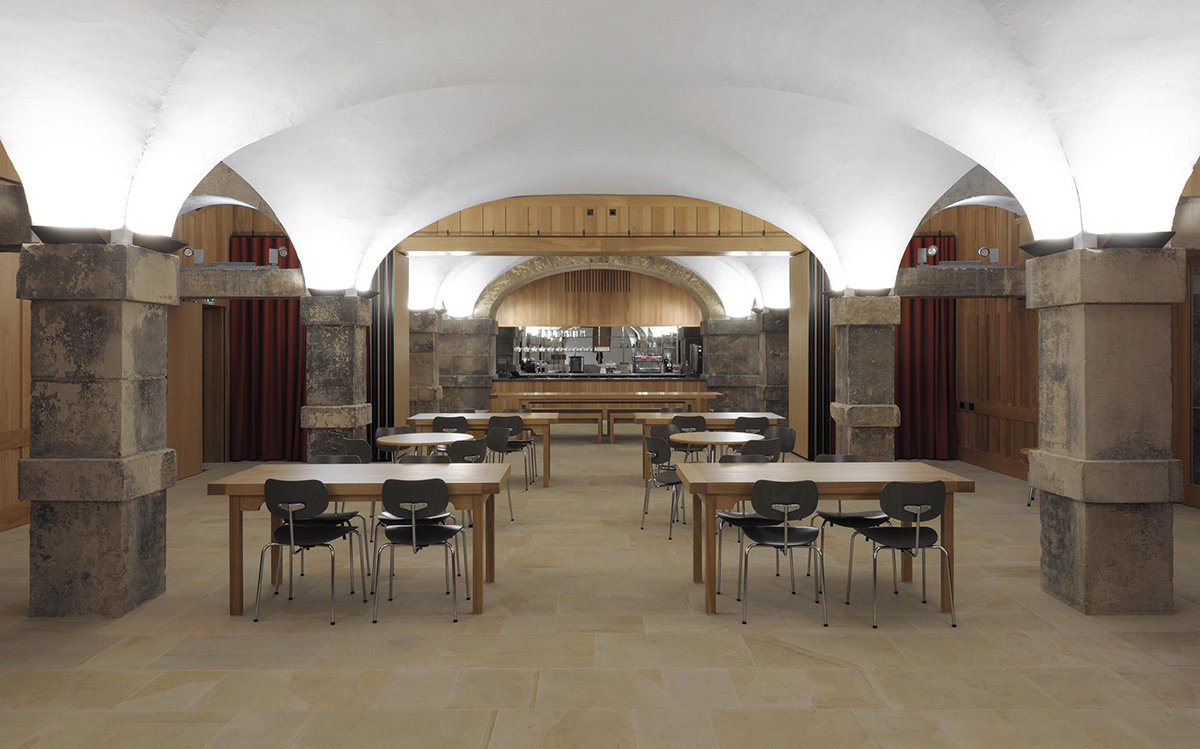 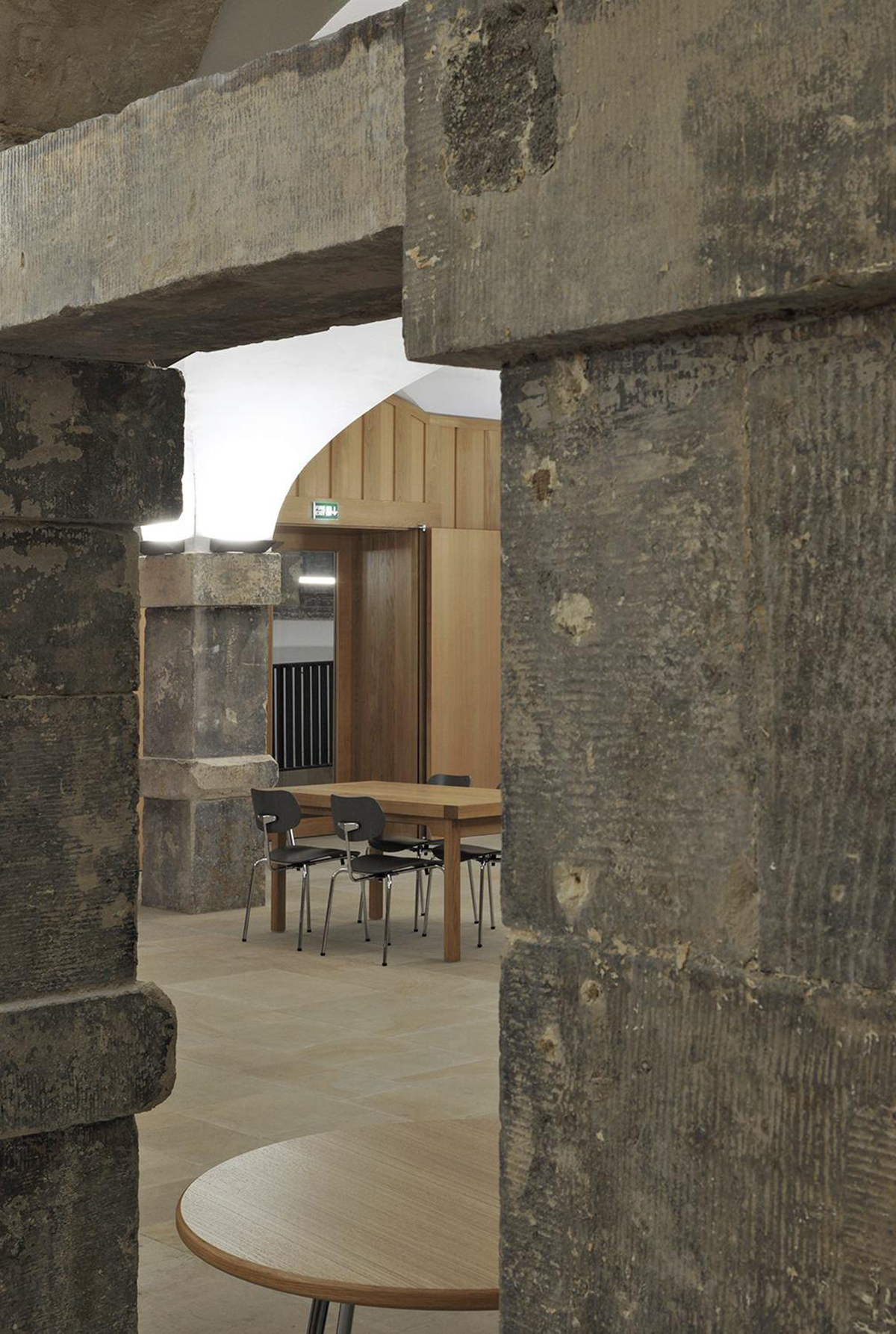 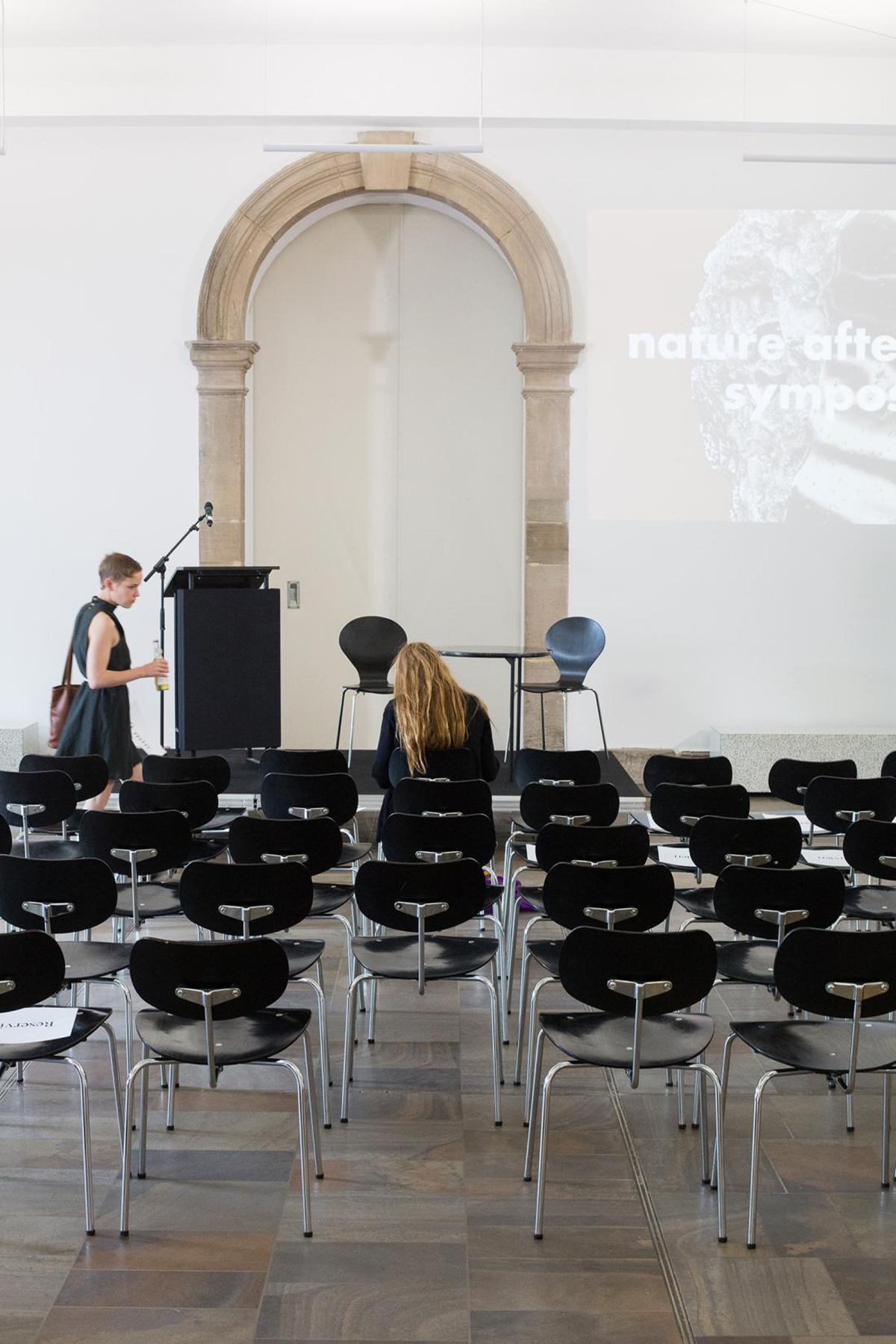 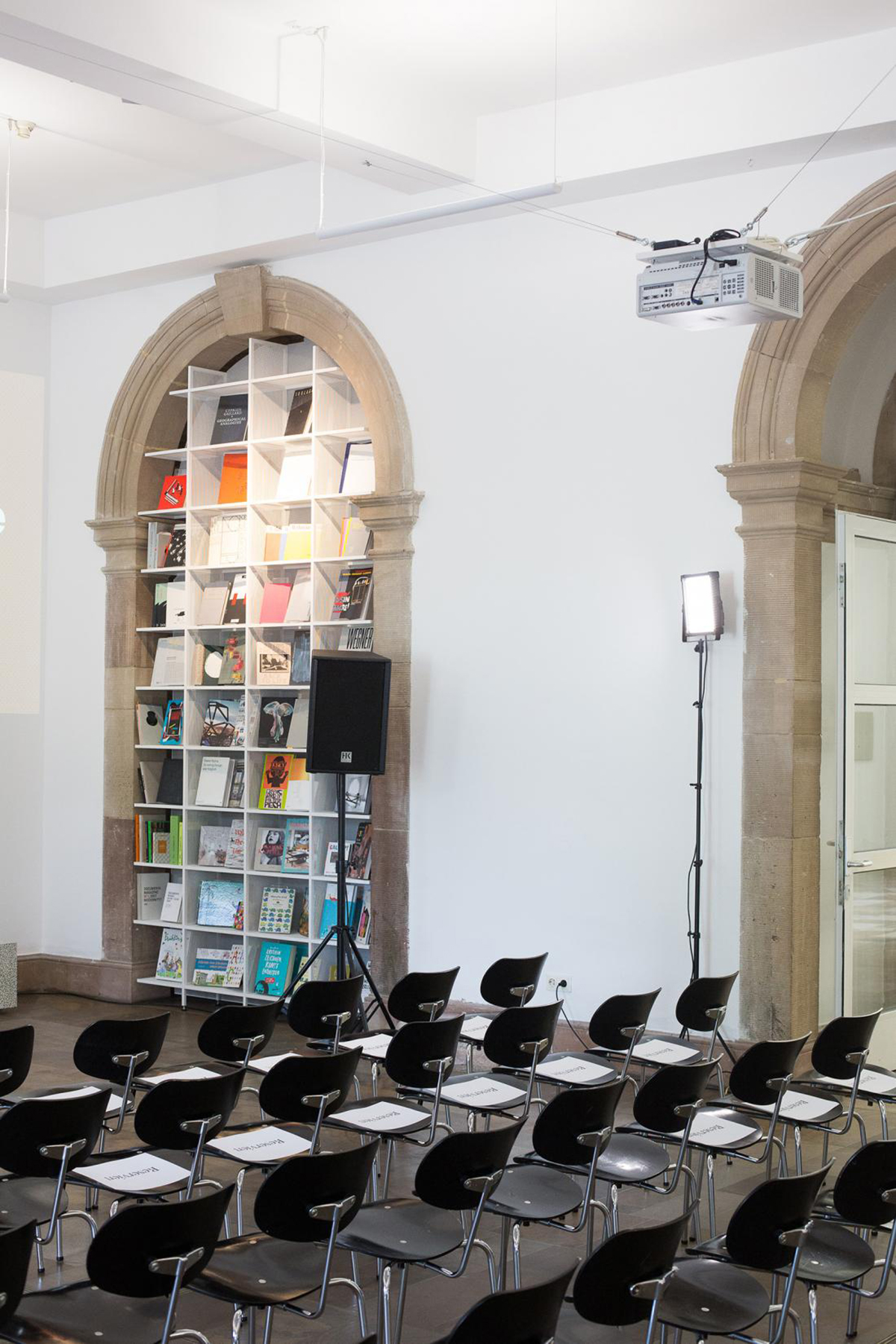 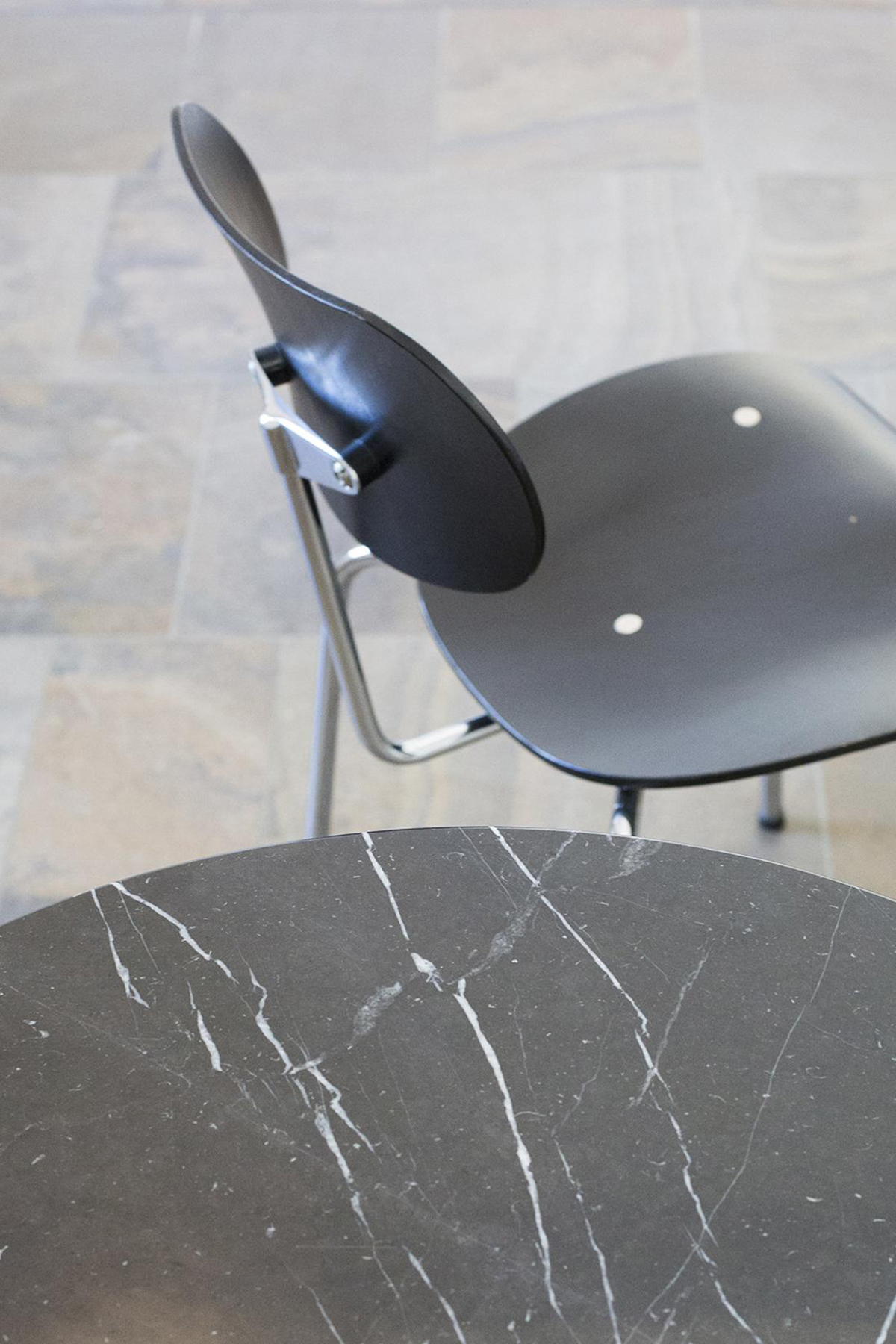 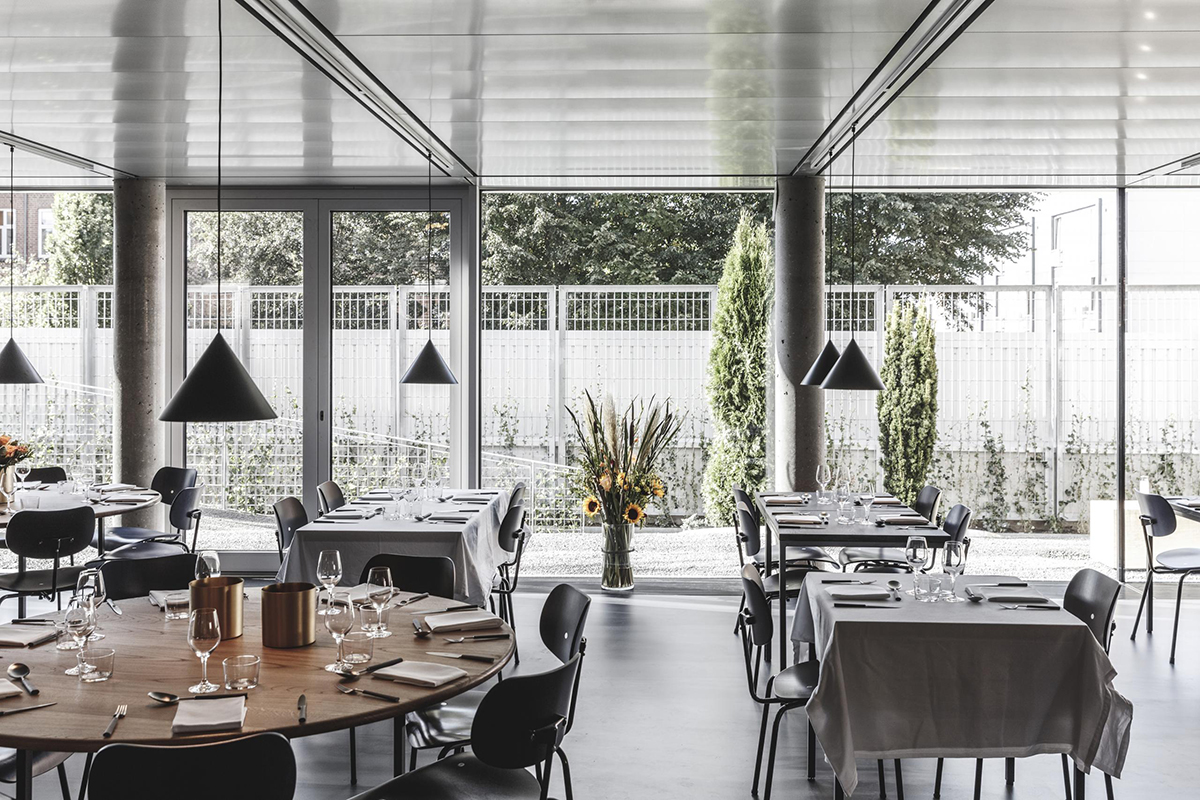 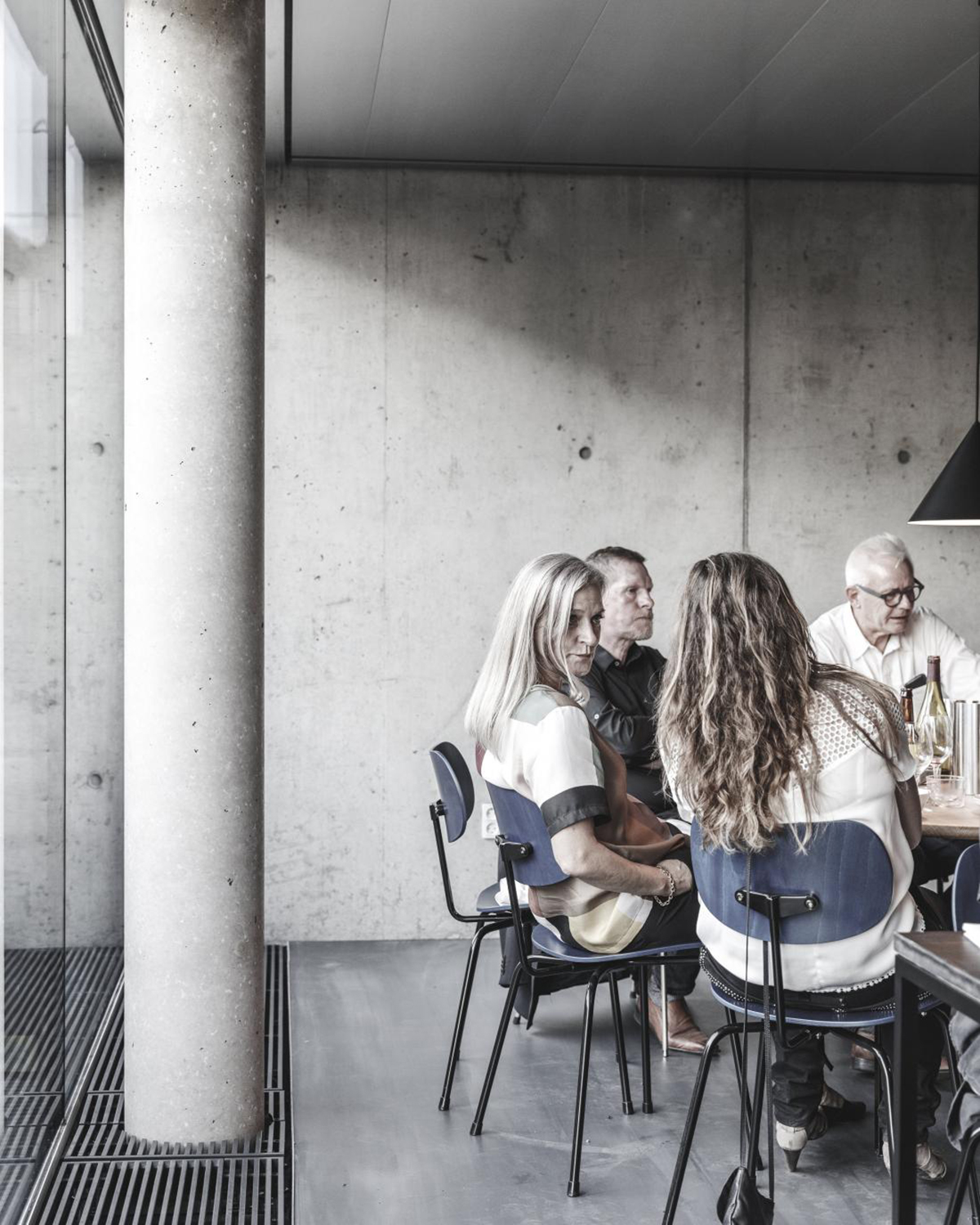 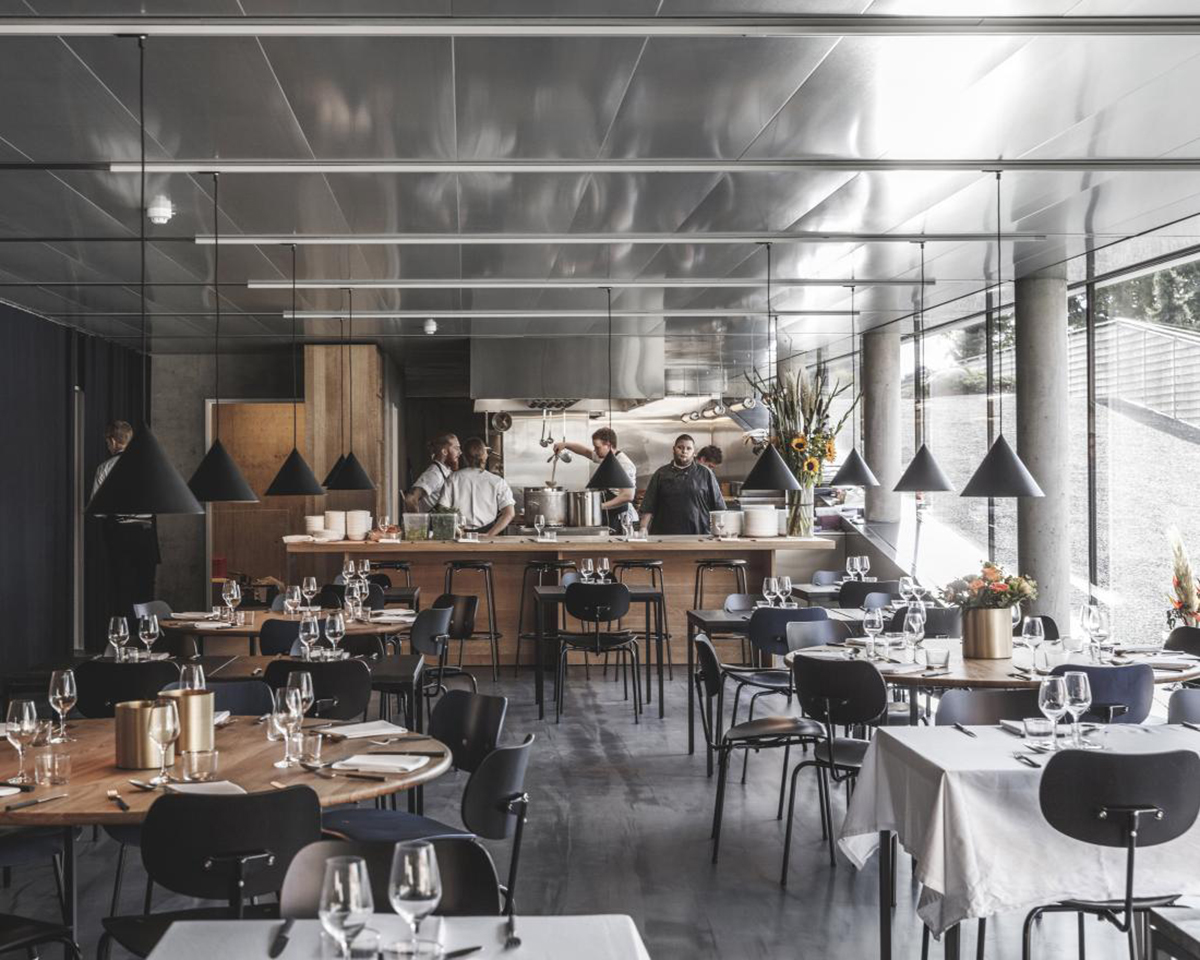 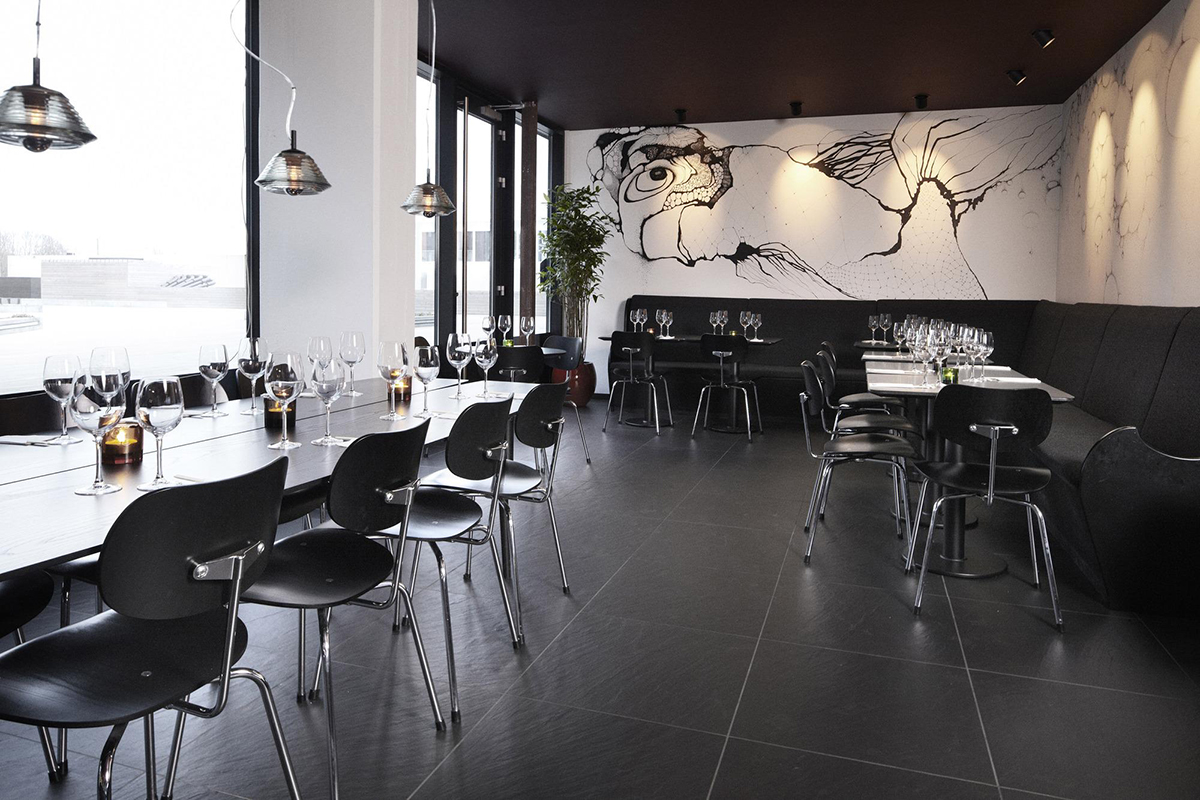 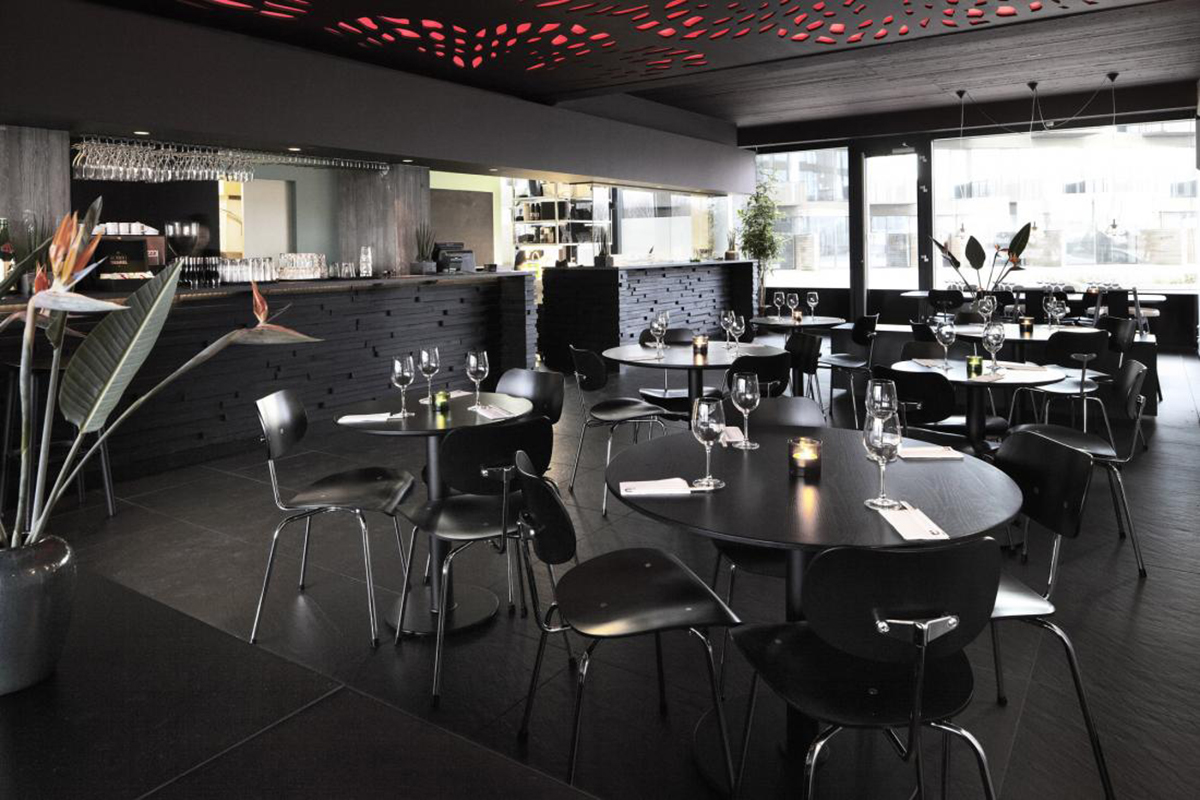 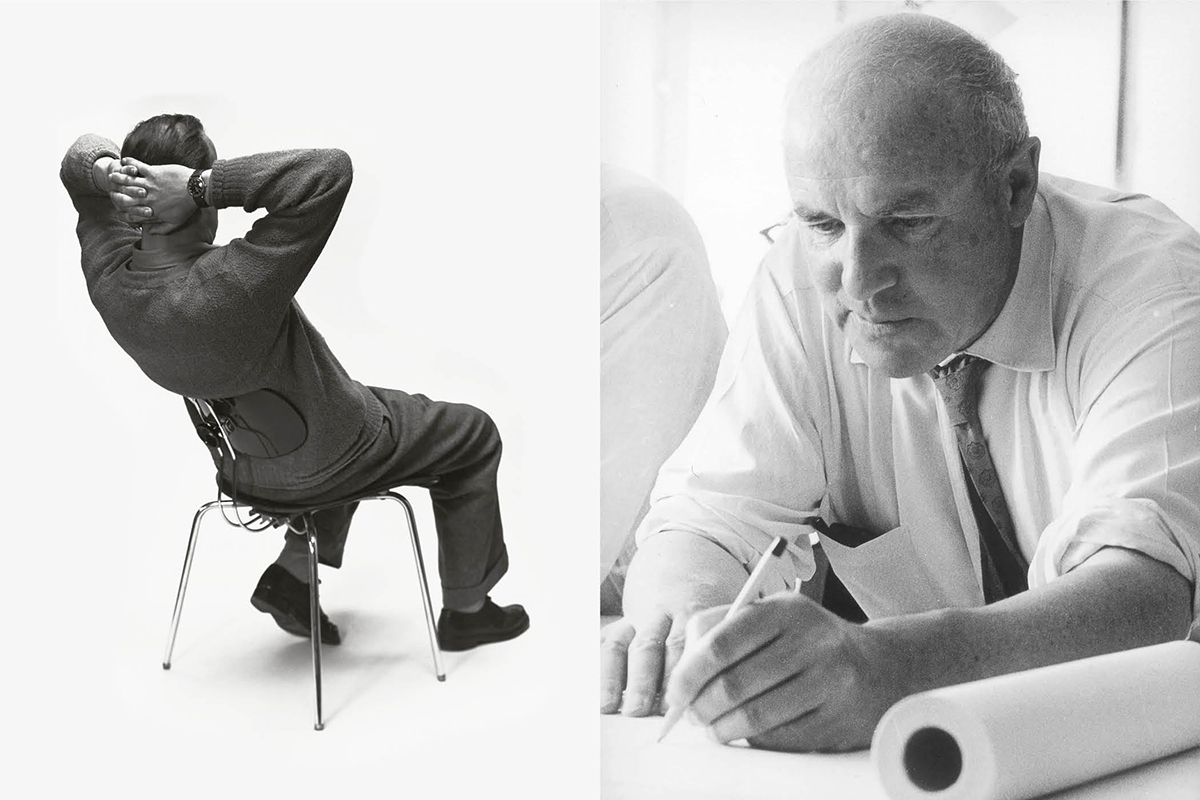 Born in 1904 in Neuendorf (now part of Potsdam-Babelsberg) Egon Eiermann is among the most important architects of the post-war Germany.

Eiermann studied architecture at the Technical University of Berlin and in the following decades worked on numerous projects - perhaps most notably,

and at the same time most controversial, of which being the 1961 New Kaiser Wilhelm Memorial Church in Berlin.

A further much discussed aspect of Egon Eiermann's oeuvre was his numerous constructions for the Stuttgart department store chain Horten AG:

constructions which gave the world the so-called Hortenkacheln -a true love it or hate it piece of facade styling. Much less controversial are Eiermann's furniture designs.

Created from the 1950s onwards Eiermann's chairs and tables are widely regarded as design classics and for all the Eiermann table is more popular today than ever. 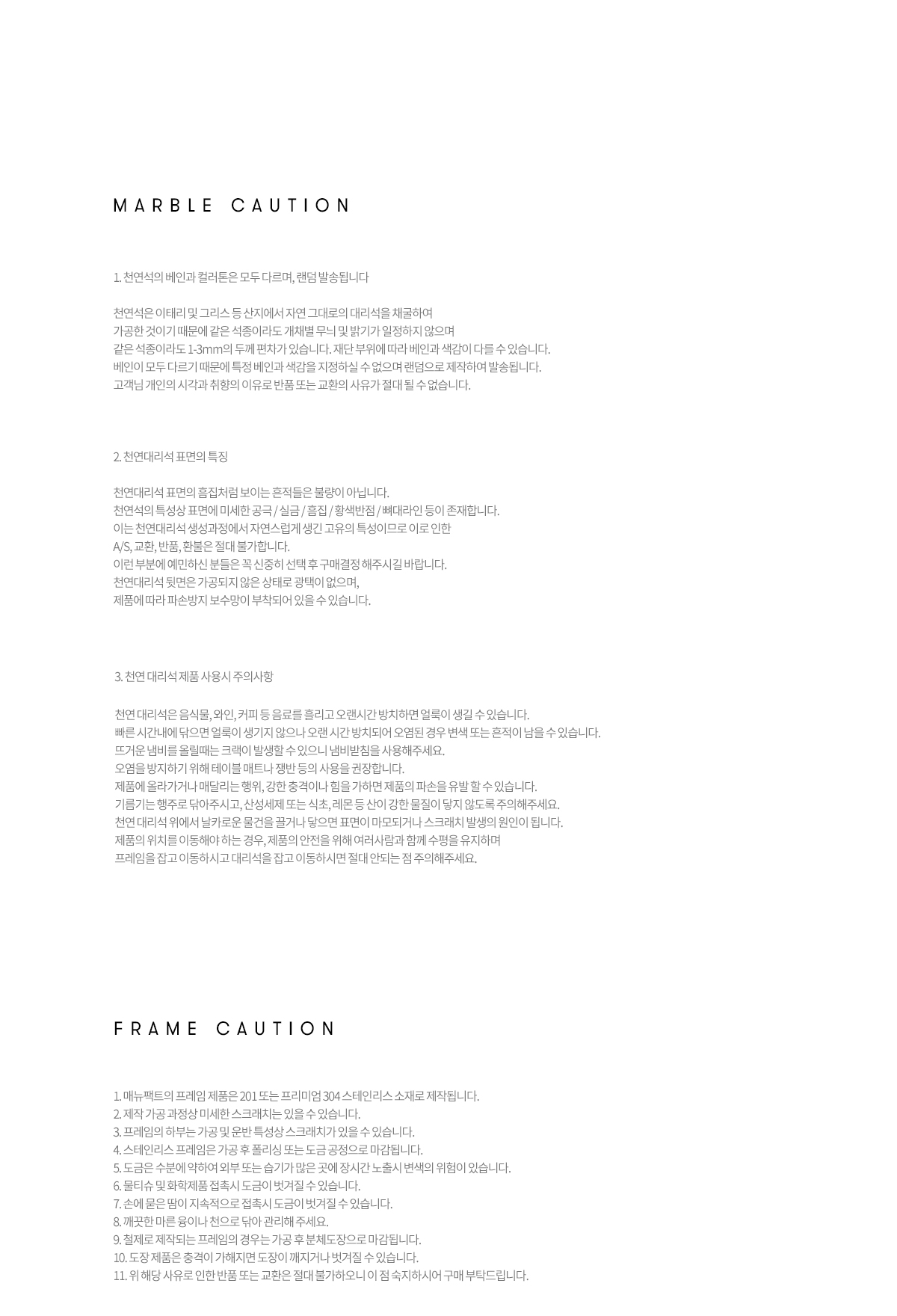